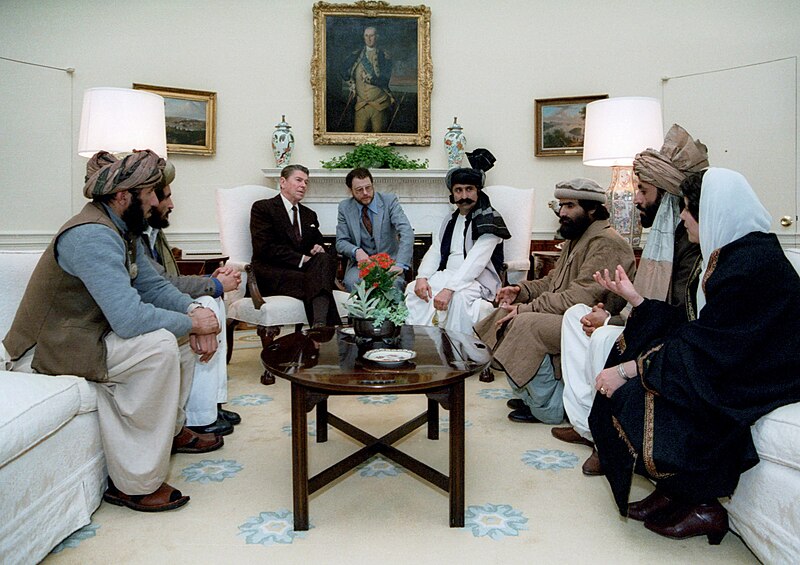 There is no commonly accepted definition of “terrorism”. Being a charged term, with the connotation of something “morally wrong”, it is often used, both by governments and non-state groups, to abuse or denounce opposing groups. Broad categories of political organisations have been claimed to have been involved in terrorism to further their objectives, including right-wing and left-wing political organisations, nationalist groups, religious groups, revolutionaries and ruling governments. Terrorism-related legislation has been adopted in various states, regarding “terrorism” as a crime. There is no universal agreement as to whether or not “terrorism”, in some definition, should be regarded as a war crime. 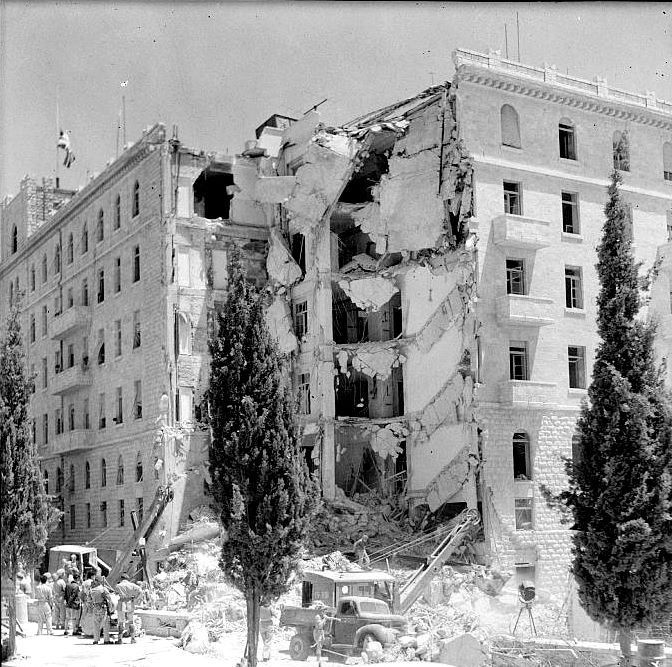 The present wave of terrorism can  be traced form destruction of King David Hotel in Palestine by Zionist terrorists. The King David Hotel bombing was a terrorist attack carried out on Monday, July 22, 1946, by the militant right-wing Zionist underground organization the Irgun on the British administrative headquarters for Palestine, which was housed in the southern wing of the King David Hotel in Jerusalem. 91 people of various nationalities were killed, and 46 were injured. [……..]. The Palestine was colonised and they started freedom struggle only to be termed terrorists? Similarly the Kashmiri resistance under Indian occupation, Afghans by Russia and now US are called terrorists. The state terrorism by the occupation forces is ignored.

The present wave of terror, dire threat to world peace can be traced to the Zionism and the US imperialism, with the defeat of USSRin Afghanistan through Taliban,[CIA creation] who were abandoned, which resulted in creation of various groups for establishment of Islamic Caliphate in Afghanistan, Pakistan, Middle East [Al-Qaida,ISIS/Daesh, BOKO Haram in Nigeria and elsewhere]. These so called groups help to destroy Iraq and Syria, Libya and thus Israel emerging as sole regional power with no threat.  Millions of people [majority Muslims lost their lives]
Statistics:https://ourworldindata.org/terrorism

Read: Islamic Extremism is a Product of Western Imperialism

The Zionist movement has maintained a striking continuity in its aims and methods over the past century. From the start, the movement sought to achieve a Jewish majority in Palestine and to establish a Jewish state on as much of the LAND as possible. The methods included promoting both mass Jewish immigration and acquiring tracts of land that would become the inalienable property of the Jewish people. This policy inevitably prevented the indigenous Arab residents from attaining their national goals and establishing a Palestinian state. It also necessitated displacing Palestinians from their lands and jobs when their presence conflicted with Zionist interests.

Terrorism is, in the broadest sense, the use of intentionally indiscriminate violence as a means to create terror among masses of people; or fear to achieve a financial, political, religious or ideological aim. It is used in this regard primarily to refer to violence against peacetime targets or in war against non-combatants. The terms “terrorist” and “terrorism” originated during the French Revolution of the late 18th century but gained mainstream popularity during the U.S. presidency of Ronald Reagan (1981–89) after the 1983 Beirut barracks bombings and again after the 2001 September 11 attacks and the 2002 Bali bombings.
According to the Global Terrorism Database by the University of Maryland, College Park, more than 61,000 incidents of non-state terrorism, resulting in at least 140,000 deaths, have been recorded from 2000 to 2014. [https://en.wikipedia.org/wiki/Terrorism]In the present environment of universal turmoil especially in the post 911 scenario, the Muslims have become a target of universal hate propaganda. Some verses from Qur’an are mostly misquoted to defend killing of non believers and to project a permanent state of armed conflict (Jihad) between Muslims and non believers. The ignorant terrorists thus facilitate the anti Muslim lobbies to propagate and project all Muslims as intolerant, war mongers and terrorists. Even some ignorant Muslims also fall pray to this fallacy. It is important that the misconceptions are removed by understanding the concept of Jihad in the light of Qur’an and Sunnah. … Keep reading … [……..]


Indian Muslims are the 3rd largest Muslim population anywhere in the world, after Indonesia and Pakistan. Muslims in India form the largest religious minority in the country. According to the 2011 Census, they comprise 14.4 per cent of India’s total population — roughly 174 million people. . In that sense, then, Indian Muslims certainly are a minority, particularly when one considers the growing influence of Hindu right-wing forces since the 1980s. They are constant target of Hindu Extremists and terrorists …. Keep reading ...[…….]
Kashmir, a Muslim majority state is illegally occupied by India since partition in 1947. They were promised a plebiscite under UN in 1948 but India has denied them this right… they are struggling for freedom and Indian military is committing atrocities against population, the state terrorism …. keep reading .… [……..]
Global terrorism from namaniitian

The Terror Organizations list include mostly Muslims , whereas there are many Terrorist groups among Christians, Buddhists, Hindus, Jews and others…

Terrorism can be eliminated by resolving the major world issues like Palestine, Kashmir and others with justice, granting human rights and freedom to the people in Afghanistan, Myanmar (Rohingya) Syria, Yemen etc and stop colonization, exploitation in any shape or form …